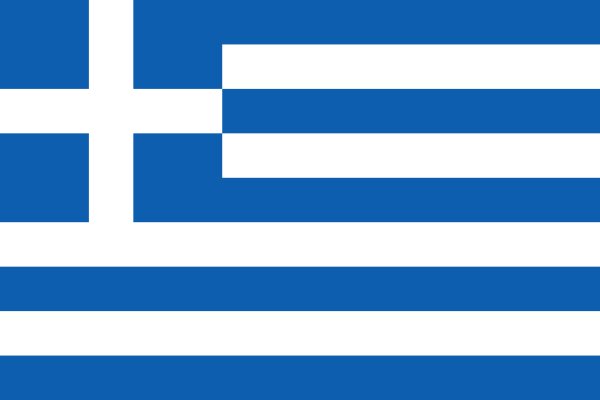 March 25th in Greece is a big celebration in Greece every year. It marks the beginning of their revolution against the Ottoman Empire in order to achieve national political independence. For almost 400 years, Greece had been ruled by the Ottomans. More on this below but first,

To commemorate Greek Independence Day, we’re celebrating with a special coupon code that will give you free shipping on your order of any size package of KirIan Greek oregano! Order what you would like and enter the coupon code:
revolution
and you’ll get the free shipping! Go shop now!

But hurry – we can’t do this forever (although we’d love to), and this offer expires the day after Greek Independence Day – March 26th, 2018.

More About The Greek Revolution

As mentioned above, the Ottoman Empire had ruled Greece for over 400 years. While some aspects of Greek society were not limited, the Ottomans exerted extreme financial conditions upon the population with high taxation. Government tax collectors were highly involved in fraud and bribery in the feudal system that the Ottomans imposed upon the Greeks. There was also religious persecution – all male born children of Greek Orthodox Christians were required to provide service to the Ottoman military while also being forced to convert to Islam.

By 1821, the desire for freedom from the Ottomans had grown and revolution began. With the motto, “Freedom or Death!” (Ελευθερία ή Θάνατος), the Greeks rebelled against their rulers and eventually won their political independence, with aid from Irish philhellenes along with British, French and Russian assistance.

For a very interesting discussion about Irish involvement in the Greek Revolution, have a read of Patrick Comferford’s article Irish Anglicans and the Greek War of Independence

Celebrate Greek Independence Day With Us!

Take advantage now of our free shipping offer with coupon code – revolution – to get your order shipped free!

In addition, if you are in Toronto, why not celebrate with Peter Minaki at his “Greek Supper Club” event taking place Sunday March 25th. Great food and wine will be available, and Ian (the Irish philhellene in KirIan) will be there!